Larissa Behrendt will be in conversation with Kiesha Mealey-Haroa from City of Parramatta Libraries. This event is delivered with the support of NSW Public Libraries Association.

After Story is Larissa Behrendt’s much-awaited third novel. She introduces us to young Indigenous lawyer Jasmine and her mother Della as they take an overseas literary tour following the lives of the great English writers. Haunted by tragic events from the past and the impact on their family, the two women look for inspiration and for healing through storytelling, both ancient and new.

About the Author:
Larissa is the author of three novels: Home, which won the 2002 David Unaipon Award and the regional Commonwealth Writers’ Prize for Best First Book; Legacy, which won the 2010 Victorian Premier’s Literary Award for Indigenous Writing; and After Story. She has published numerous books on Indigenous legal issues; her most recent non-fiction book is Finding Eliza: Power and Colonial Storytelling. She was awarded the 2009 NAIDOC Person of the Year award and 2011 NSW Australian of the Year. Larissa wrote and directed the feature films, After the Apology and Innocence Betrayed and has written and produced several short films. In 2018 she won the Australian Directors’ Guild Award for Best Direction in a Documentary Feature and in 2020 the AACTA for Best Direction in Nonfiction Television. She is the host of Speaking Out on ABC radio and is Distinguished Professor at the Jumbunna Institute at the University of Technology Sydney. 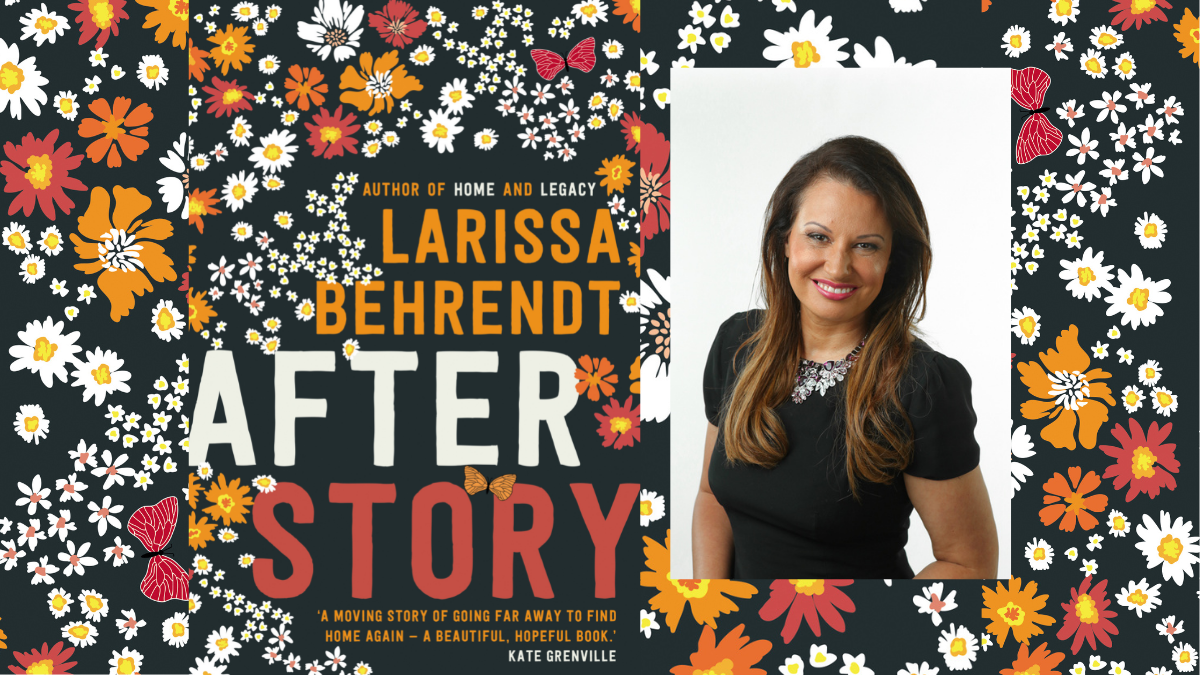