Please note: this event has been postponed due to the ever-evolving situation and health and safety recommendations regarding Coronavirus (Covid-19). Keep an eye on our website and social media for further updates.

Thousands of people travel through Central Station every day, but how many know what once lay beneath it? Dead Central will take you on a journey back to 19th century Sydney, to rediscover a place you thought you knew. A vast cemetery once sprawled across the land bound by Sydney’s Elizabeth, Pitt and Devonshire streets — where Central Station now stands. The Devonshire Street cemetery opened in 1820, but the city’s major burial ground filled up quickly in the decades following, only to become overgrown and abandoned.

In January 1901, when the state government announced its intention to clear the cemetery, well over 30,000 bodies were buried there. The Dead Central exhibition (currently showing at the State Library of NSW) with an associated podcast series The Burial Files explore the history of one particular place in Sydney – the old Devonshire Street cemetery, now Central Station. The exhibition is a creative re-telling of the history of this site and a window into 19th century Sydney.

Elise Edmonds is a senior curator at the State Library of New South Wales. With a background in Australian history and Museum Studies, Elise has worked with the Library’s maps, pictures and manuscript collections; acquiring, writing and promoting these to a variety of audiences. 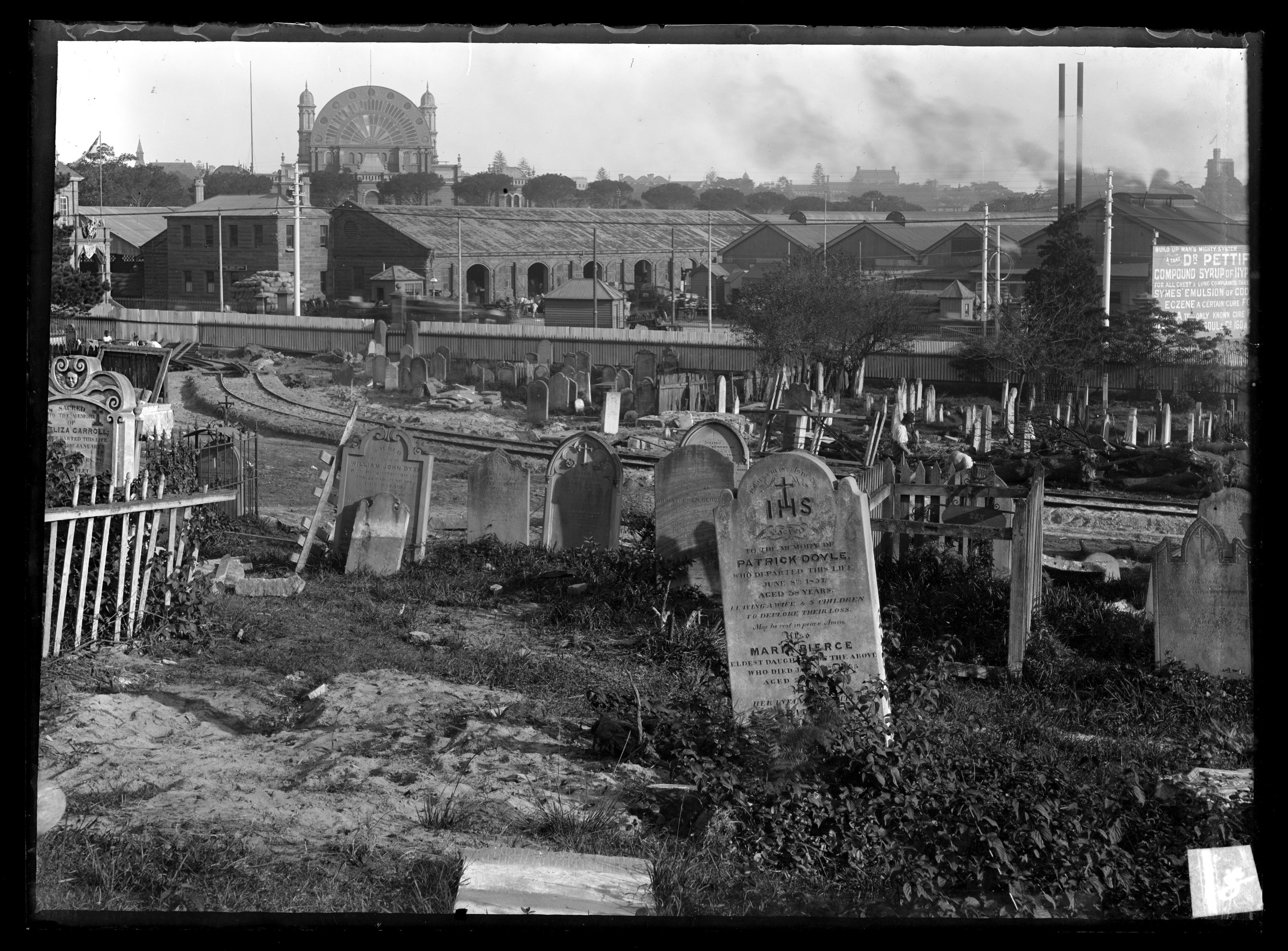