An exploration of popular culture, in particular music and the global soundtrack that marked the first humans on the moon.

Come and watch the original NASA footage of the Apollo 11 Moon landing and listen to the music that marked the end of one era and the beginning of another. Learn about the role Australia played, through still and moving images, of the largest globalised television event of its time transmitted by the Parkes Radio Telescope New South Wales.

Sip space-coffee in a re-interpreted version of Stanley Kubrick’s ‘Hilton Space Lounge’ recreated from his iconic film 2001: A Space Odyssey (1968) while watching the archival footage. 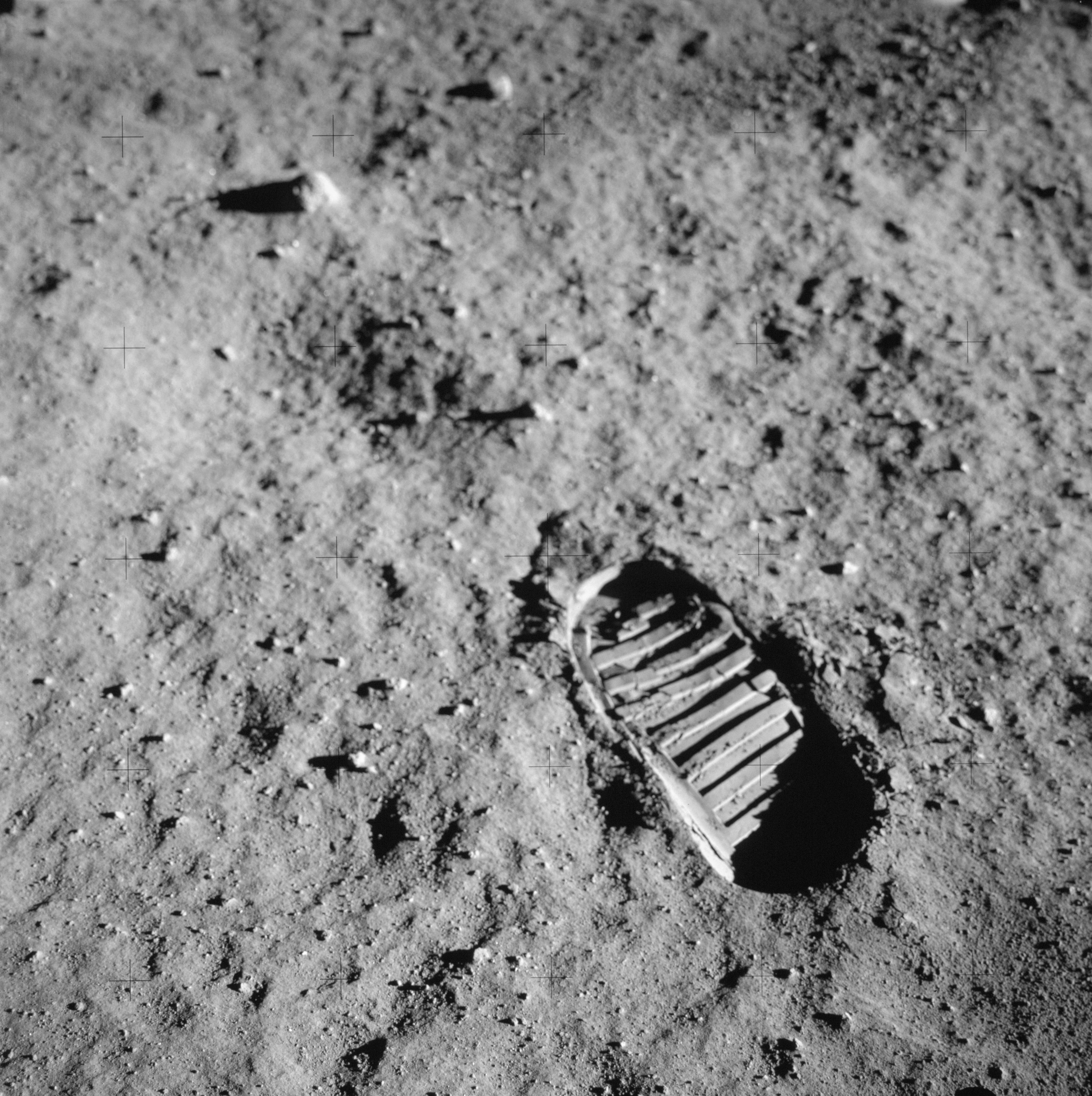