Cassie McCullagh, the host of ABC's mid-morning program Focus , will be broadcasting live from Liverpool City Library on Friday 16 April.

Come along as she explores growing pains in southwest Sydney and how the region is preparing for the future.Have you got a story to share or a question to ask? Be part of the conversation with Cassie, tune in on 702AM or via the ABC listen app or write to ABC Sydney at liverpool@your.abc.net.au. 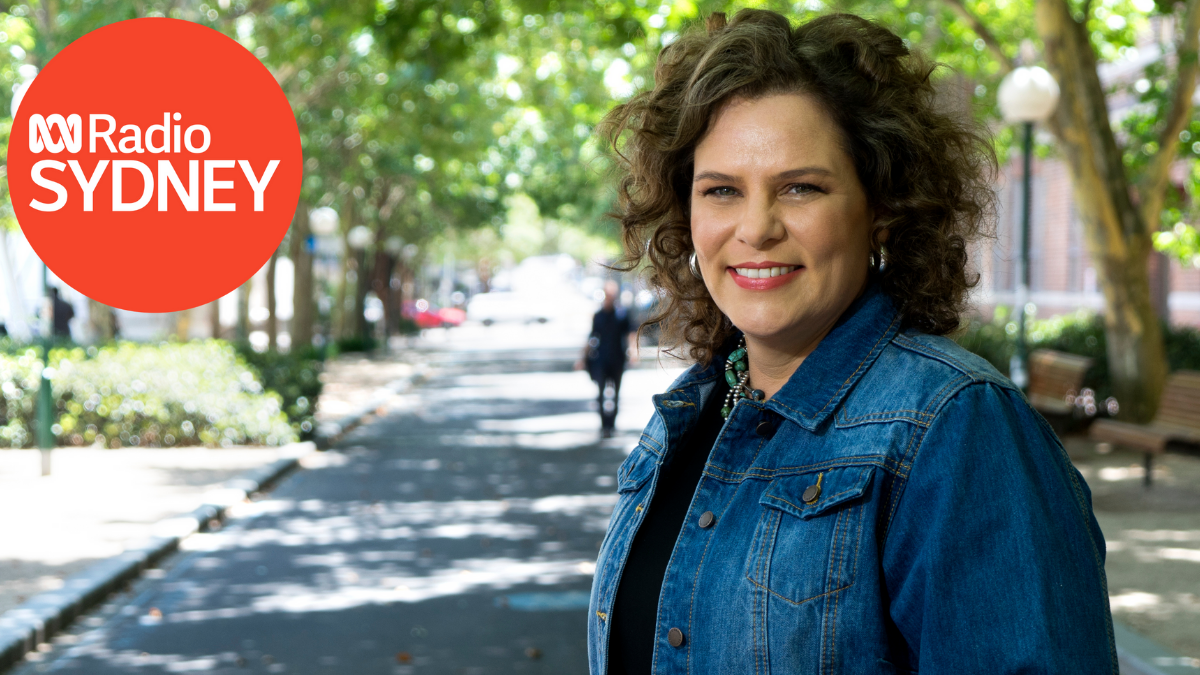