Owen Sargeant or Sarge to many, is a proud Liverpudlian and local legend. In 1972, aged seventeen he was destined to become a teacher. However, a twist of fate led to an interview for a junior clerical position with Liverpool Council. Success kick-started a continuous thirty-nine-year career serving the community of Liverpool. The Junior Clerk became Director and Acting General Manager and was even the resident agony uncle in Council’s newsletter, penning his satirical ‘Dear Sarge’ column.

Featuring Prime Ministers, Mayors and everyday people, join Liverpool’s prime witness ‘Sarge’, as he recalls a roller coaster four decades of highs, lows and the stuff in between, in what he calls “…the best job in the world.” 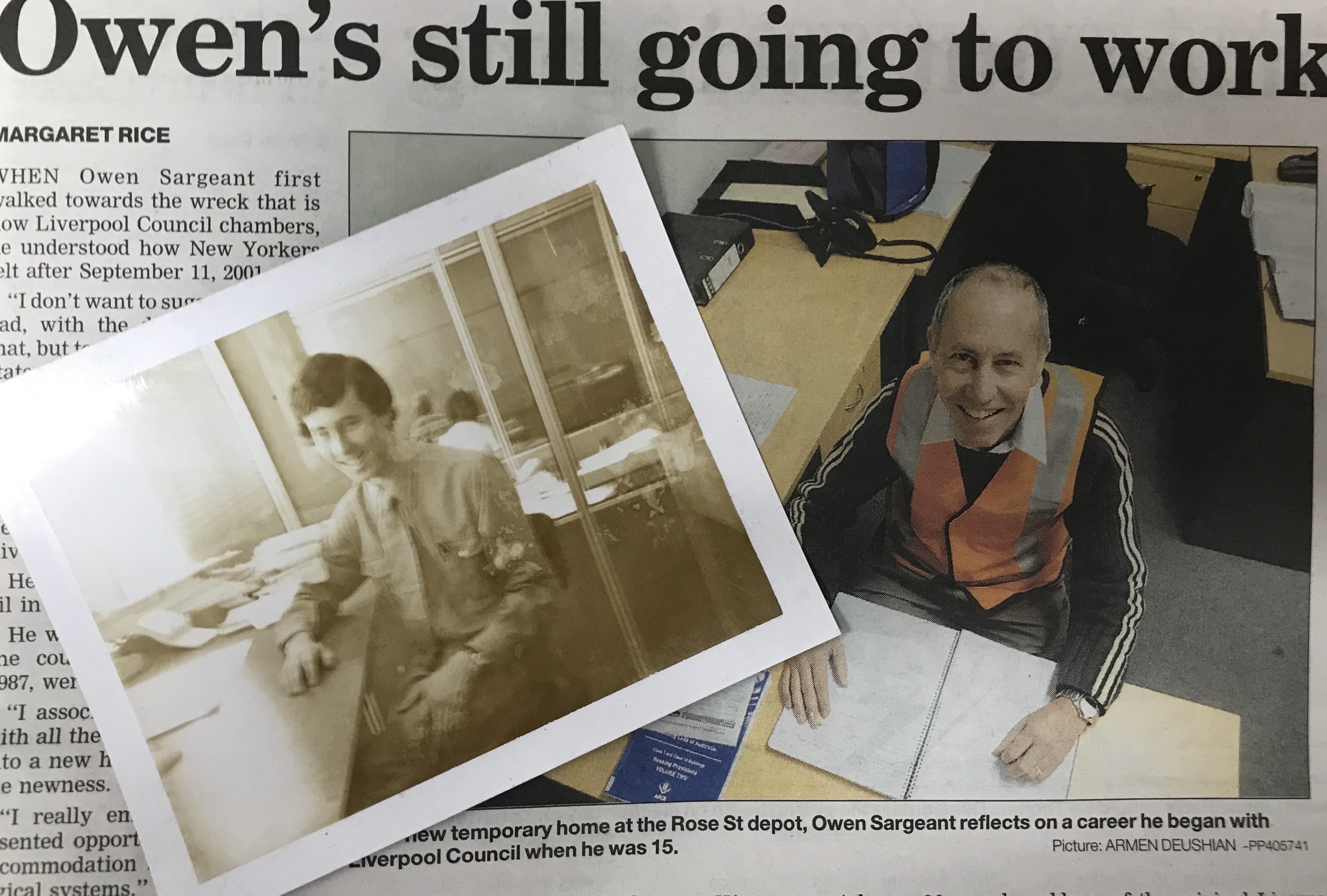