Brian Ahearn is a sixth-generation Australian and a direct descendant of Liverpool’s Irish rebel Murtagh ‘Murty’ Ahern and English convict Mary Abbey and one of their seventeen children. He is a Sydney-based writer and historian with a passion for people, and Irish and Australian colonial history.

A Fellow of the Advertising Institute of Australia, his books include 2-volume Beyond the Sea, a history of early Ireland and Australia, and The Log and journey of the convict transport Atlas. Both launched in Sydney and Ireland. In 2020 Brian launched the biography of Irish convict ‘Murty’-Murtagh Ahern.

Brian takes Ireland and the fledgling colonies of New South Wales and Van Diemen’s Land as his canvas and weaves material from first-hand accounts through his non-fiction narratives. He describes Irish convict life struggles from starving peasants to survivors of British-sanctioned salutary terror and, later, their adoption of Australianness. 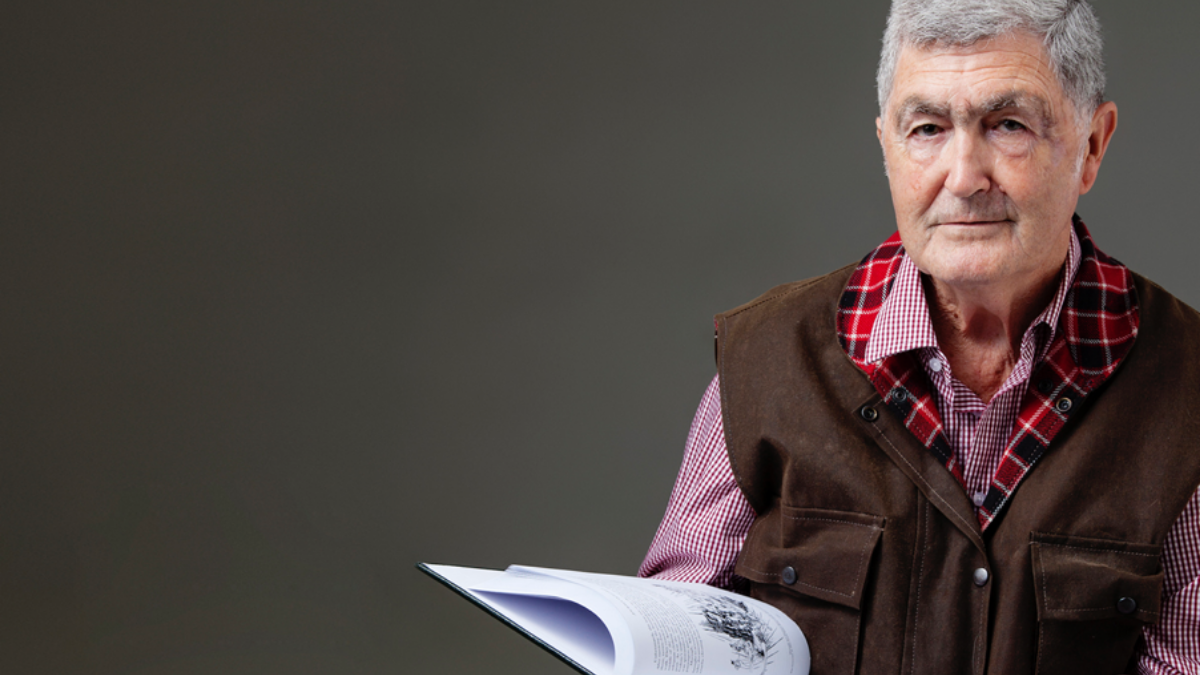